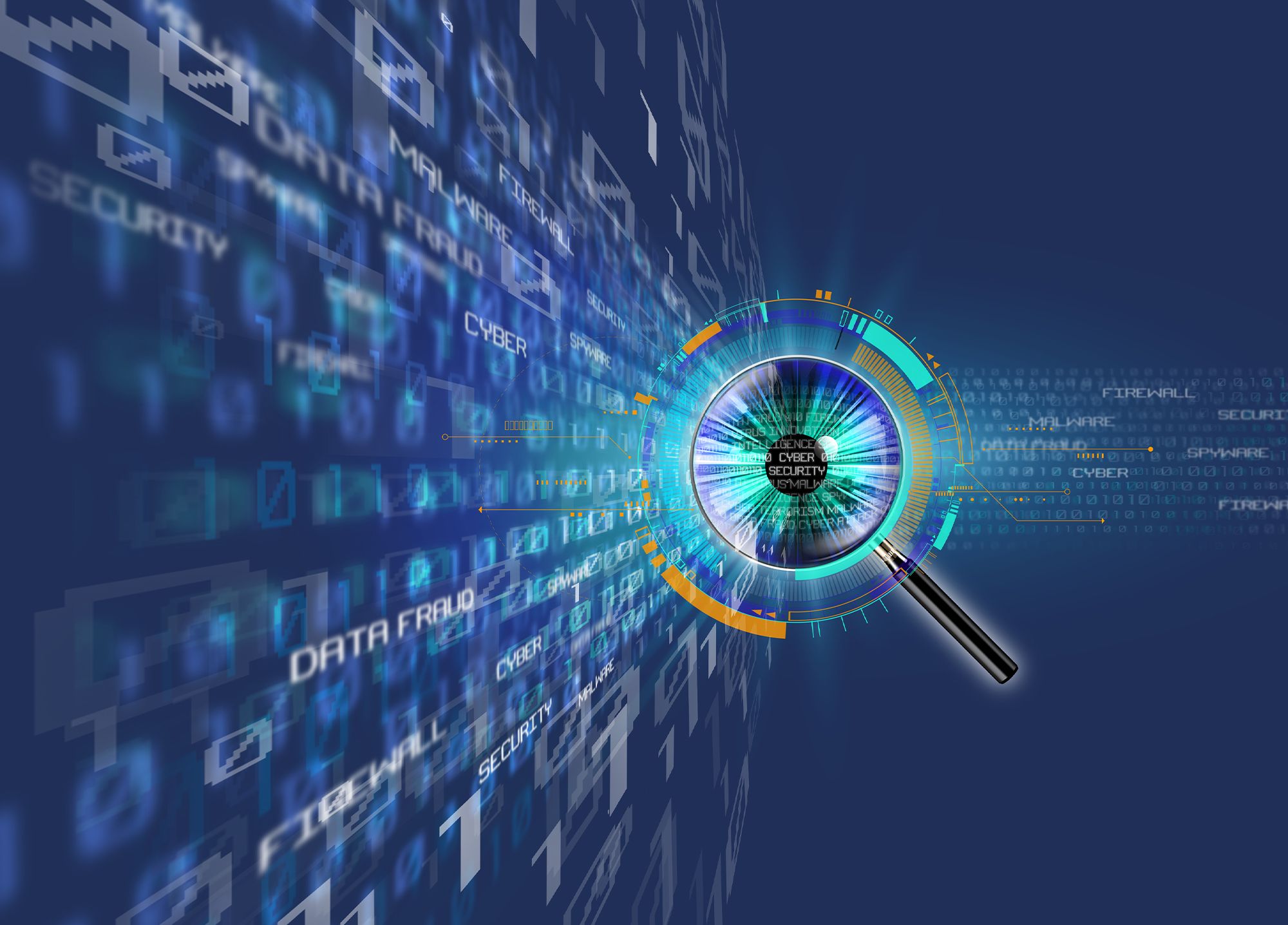 Kensington (Olympia) is on the London Overground network. It's one stop from Shepherd's Bush (Central line) or West Brompton (District line).

The venue is next to the station.

Industrial action that was planned for 26 & 27 September has been called off by all the unions involved, meaning that National Rail services are now expected to operate as normal on these days.

We recommend travelling to Olympia via public transport, however if you would prefer to drive please be advised that Olympia is currently only able to offer very limited car parking facilities on site and pre-booking is essential in order to guarantee a space.

There are a number of alternative car parking options available in the area surrounding Olympia – view a map of other local car parks.

Event Express, are our official accommodation suppliers and have negotiated special discounted rates for exhibitors, visitors and attendees at a wide range of well located hotels. Prices for hotels in close proximity to the Olympia can be found below; we recommend that you book early to secure your reservation at your preferred hotel.